On the 21st of February 2007, I was at the beginning of my PhD in Bioceramics at the University of Santiago de Compostela (Spain) when I had a whiplash in a car accident. It was the trigger for more than 5 years of neck pain and rigidity, a movement disorder called Dystonia. I was in pain most days, taking painkillers and diazepam on a daily basis, not being able to move normally, and visiting the hospital every three months to get Botox injections in some of the hypertonic muscles in my neck. I felt trapped in my own body.

I was still suffering from this condition in 2011 when I finished my PhD and moved to London to join the Centre in Advanced Structural Ceramics at Imperial College with a postdoctoral Fellowship. At the time, I had good days and bad days. But I was not well; years of pain and rigidity were taking its toll in my mind too. In spring 2013 I got burnout, on top of my neck issues I started having insomnia. I had spent years looking for answers, for someone who could fix me, but that didn’t work. I realised then that I had to find another way to get out of the loop I was in. 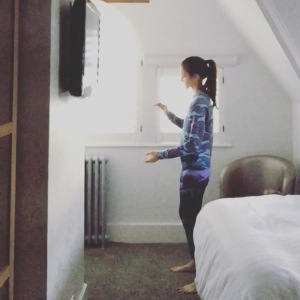 I took up Tai Chi classes. I practiced the moves I learnt a few times every day, and soon I started to feel better, a few weeks later I started practicing easygoing yoga following videos in YouTube. Little by little, I built up my own practice, and the unexpected started to happen. I started to feel my body again, it felt good and I could move. The more I moved the better it got and the more I enjoyed it. Gradually my body got strong and healthy again. Movement healed me. I didn’t need to go to hospital or take drugs anymore.

A few months later I took up ballet classes for the first time in my life. I wanted to do all the things that I thought I would never be able to do when I was unwell. The positive effects in my mind and body had a ripple effect in everything else. I was more focused, creative and confident at work and in 2015 I became a mum – for years I had thought I would never be able to.

I love Stråla, an easygoing approach to yoga that brings the movement and healing principles common to most East Asian systems, including Tai Chi, Qi Gong and Shiatsu. It’s a moving meditation that gets you in your natural flow, reconnecting mind and body.

In February 2016, I became a Stråla yoga guide (Ready-to-Lead Stråla yoga training in London) and associate to the Yoga Alliance UK. In July 2017 I spent three awesome weeks in New York at the Stråla HQ (Advance Leadership Stråla yoga training, 300h). In these three weeks we studied responsive movement, leadership and sequencing (or as we call it, Movement Phrases!), Shiatsu and Traditional Chinese Medicine (TCM). As we learn and share, we also built the best community ever (with friends for life!).

In February 2017, I joined the University of Liverpool, where I am a Lecturer in Materials Science and Engineering. When I look back six years ago, if someone had told me then that I was going to be here now, it would have seem like the dream life of someone else, but not mine.

I want to share my experience with everyone, to help other people find their way to a happy and healthy life. We are our best caregivers. Commit to a sustainable regular practice, focus on the process of getting to know you, explore, play, enjoy, and let the magic happen. 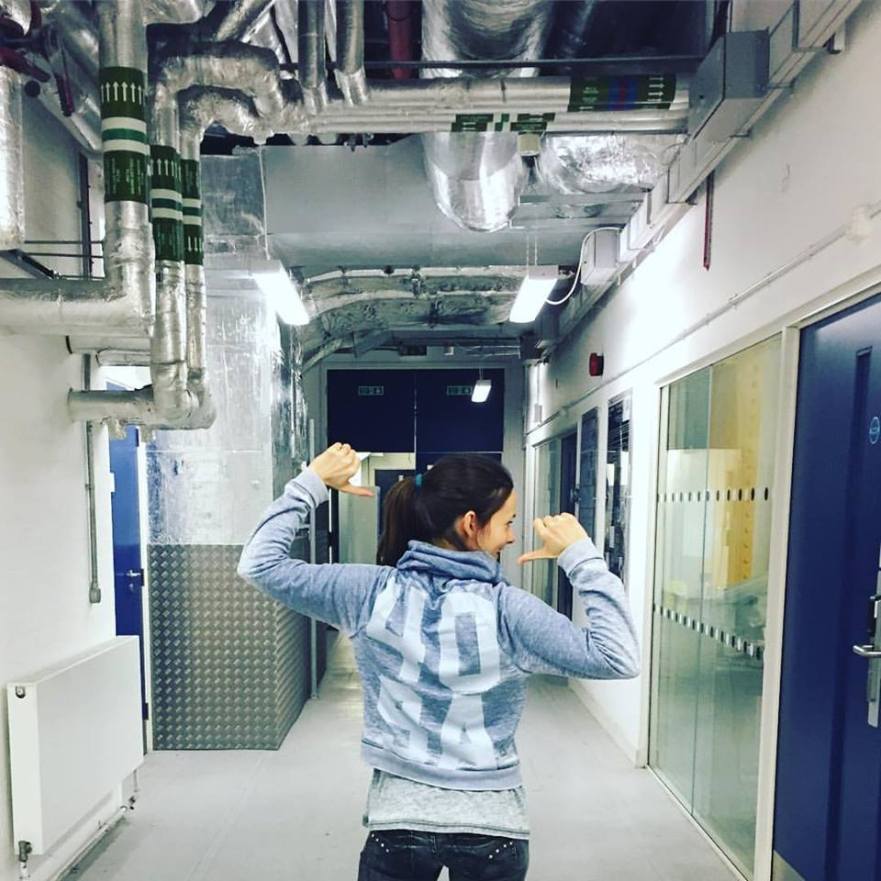 Here I share my past, present and projects for the future. Let me know about yours! 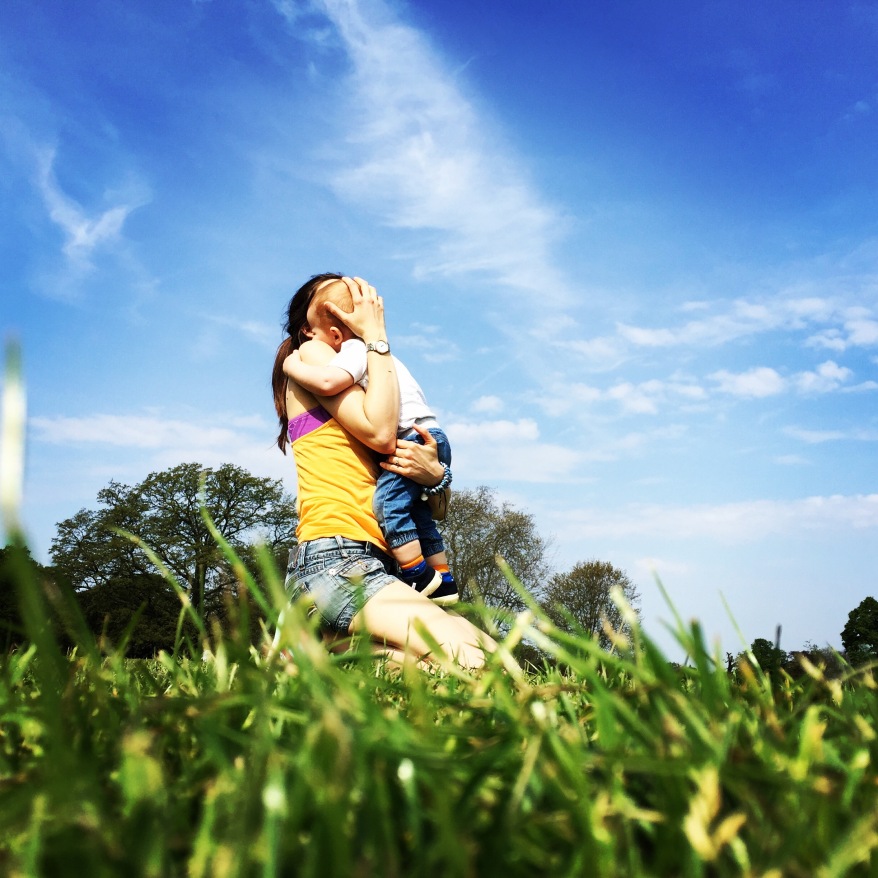